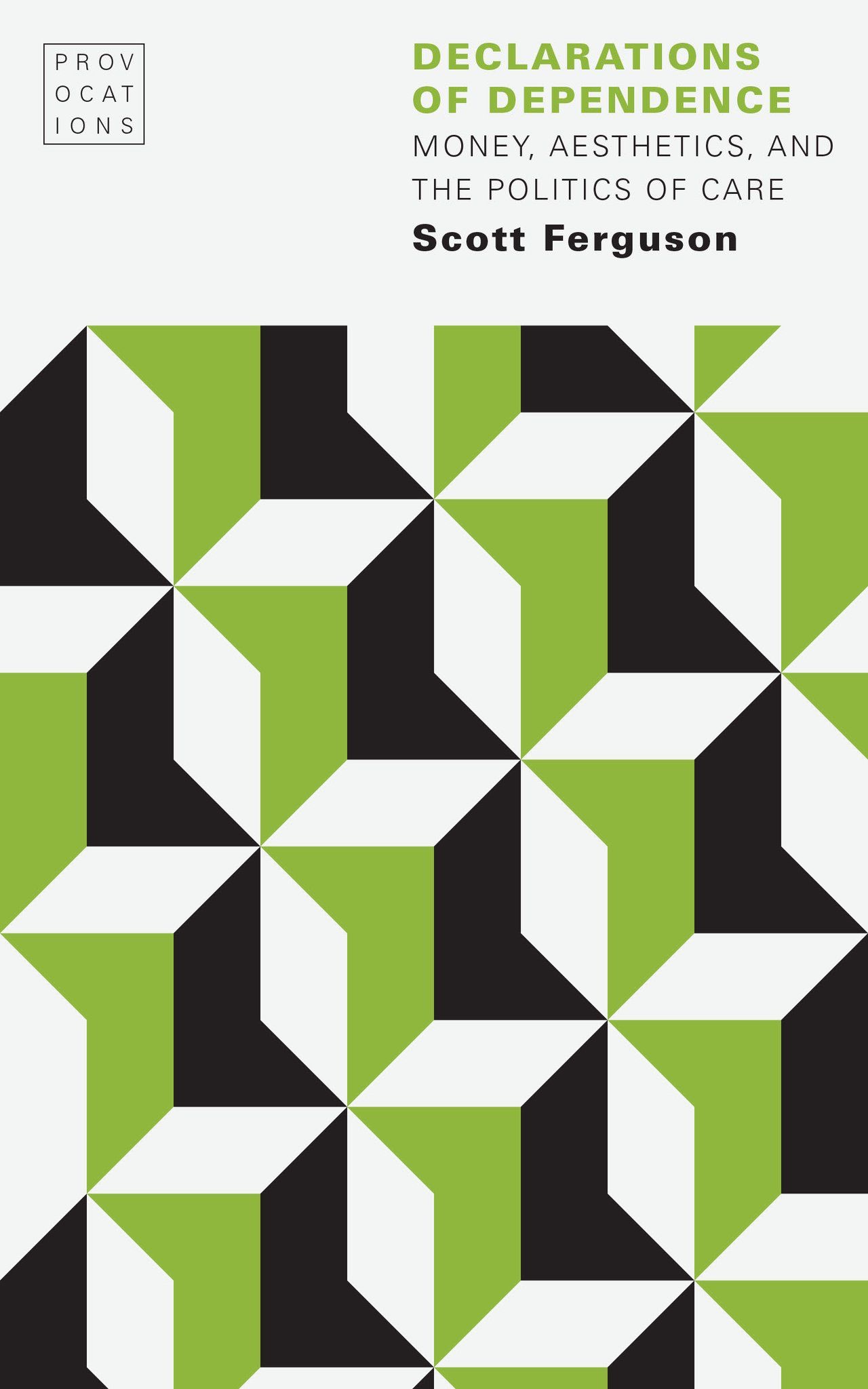 My first reaction to Scott Ferguson’s Declarations of Dependence was that it was the strangest book I had ever read. One can group together any three significant topics of this book—for instance, monetary theory, the philosophical implications of perspective painting, and Looney Tunes; or Florentine fiscal policy, Thomist ontology, and the critique of neoliberalism—and declare with reasonable confidence that no previous work has ever woven those topics together, or at least not in quite the same way. Yet as I pondered that initial impression, I realized it was not quite fair.

The Trouble with Heterodoxy

While Matthew Lesko may not be a household name, anyone who has watched broadcast television after 10pm in the last decade or so is undoubtedly familiar with his work. Lesko is the informercial pitchman best known for donning a green suit covered with question marks and proclaiming that he can provide viewers with free government money—provided that you purchase his book, of course. Lesko looks like the bastard child of Groucho Marx and a lithe carnival barker. His fuzzy eyebrows and awkwardly-tilted glasses imbue his outlandish puffery with the air of a huckster from a bygone era. Despite this dubious image, little of what is contained in his books is inaccurate. In fact, most of it is perfectly valid, though already widely available, public information. His is a unique grift. It consists in treating the public sphere of language and knowledge as if it were some secret and proprietary reserve of arcane wisdom, accessible only to those in the know. His question marks are a trenchant symbol of how his particular variety of charlatanism functions: it does not provide bullshit answers to real questions, but marries bullshit questions to real answers.

Realities and Relationships in Public Finance

Calling financial services “products” was one of the greatest marketing triumphs of the banking industry. The convenient reification made complex sets of rights, duties, and promises (like annuities, long-term care insurance, and mortgages) sound as solid and familiar as a car or washing machine. The product frame domesticated the complexities of finance, encapsulating open-ended and contingent relationships in reassuring mental models of reality. Progressives eventually adapted the “product” terminology for their own purposes, but its flaws haunted them.

"This" is the real enemy. That is, haecceity, the deictic particularity that shatters—and does not replace—the analogical unity of Thomism. For Scott Ferguson, the solution to the ontological problem introduced by Duns Scotus is a Modern Monetary Theory that resuscitates, in some form, Aquinas’ postulation of analogical dependencies and a transcendence that emanates abundance, order, and even existence. Ultimately, that means recognizing more fully that dependency and care are pivotal features of both money and personhood (as opposed to the glib lip-service to such dependence that often falls under the title of “interconnectedness,” the globalizing neoliberal hashtag par excellence).

Why Bother Caring (About the Fate of Money)?

From the outset of Declarations of Dependence, Scott Ferguson does not define care, apart from saying that because it harbors aestheticized qualities, it is the obvious contrary position to money’s utilitarian mediatory force. One needs to ask, what is this thing called care? And further, how can care be thought of under the conditions of capitalism? Although care is not easily quantifiable Ferguson suggests that this is possible within what he calls a modern dialectic of money and aesthetics. What Ferguson is pointing toward here is how Modern Monetary Theory (MMT) allows a different control and distribution of money which is state bound and not managed by the Central Bank, the hub of capitalist purchase and distribution. If the state were to control borrowing, lending, interest rates, and welfare, equal distribution could then be undertaken. This is the foundation of MMT—that the elected government holds the financial reins on behalf of the community through which Ferguson suggests an aesthetics of care would provide an honest declaration of dependence rather than of alienation resultant from money’s exploitative potential.