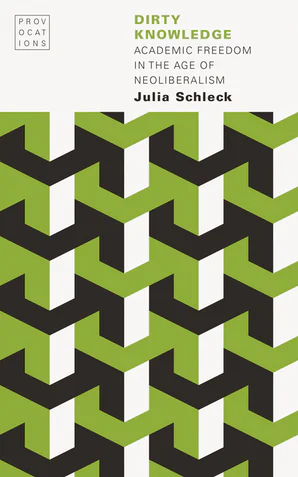 Dirty Knowledge explores the failure of traditional conceptions of academic freedom in the age of neoliberalism. While examining and rejecting the increasing tendency to view academic freedom as a form of free speech, Julia Schleck highlights the problem of basing academic freedom on employment protections like tenure at a time when such protections are being actively eliminated through neoliberalism’s preference for gig labor. The argument traditionally made for such protections is that they help produce knowledge “for the public good” through the protected isolation of the Ivory Tower, where “pure” knowledge is sought and disseminated.

In contrast, Dirty Knowledge insists that academic knowledge production is and has always been “dirty,” deeply involved in the debates of its time and increasingly permeated by outside interests whose financial and material support provides some research programs with significant advantages over others. Schleck argues for a new vision of the university’s role in society as one of the most important forums for contending views of what exactly constitutes a societal “good,” warning that the intellectual monoculture encouraged by neoliberalism poses a serious danger to our collective futures and insisting on deliberate, material support for faculty research and teaching that runs counter to neoliberal values.

Julia Schleck is an associate professor of English at the University of Nebraska–Lincoln. She is the author of Telling True Tales of Islamic Lands: Forms of Mediation in English Travel Writing, 1575–1630. 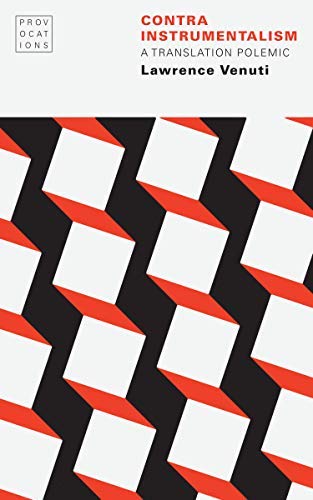